As an interdisciplinary artist-researcher with a practice situated in the performing archives, autobiographical, verbatim, postdramatic and participatory-immersive performance frameworks, she investigates the subjective archives of performers and audience-participants and responds in intercultural, interlingual, sculptural performances imbued with original music, poetry and puppetry.

Her approach to her PhD research was vastly different to that of a traditional researcher working with an archive as she was performing the documents of ephemeral events in the Richard Demarco Archive. The methodologies she created, which includes using verbatim (from primary research interviews) as song lyrics, can be applied universally in archival performance making. Read her PhD on the Portfolio page.

She won a scholarship to The International Cabaret Conference at Yale in 2009, was a finalist for Jazz Idol with the London Gay Big Band in 2017 and was a nominee of the QX Cabaret Awards in 2019. Her performance skills were acknowledged in 5-star reviews for ‘A Queer Love of Dix’ at The Edinburgh Festival Fringe 2018. In 2017 she received 5-star reviews for ‘The Artist as Explorer’ at The Edinburgh Festival Fringe and was awarded the Kantor Demarco award for ‘Emballage’ in 2016.

She has composed and produced 4 solo albums and her original music is available on all online platforms. Since March 2020, she has been involved in numerous online singing and performance collaborations. 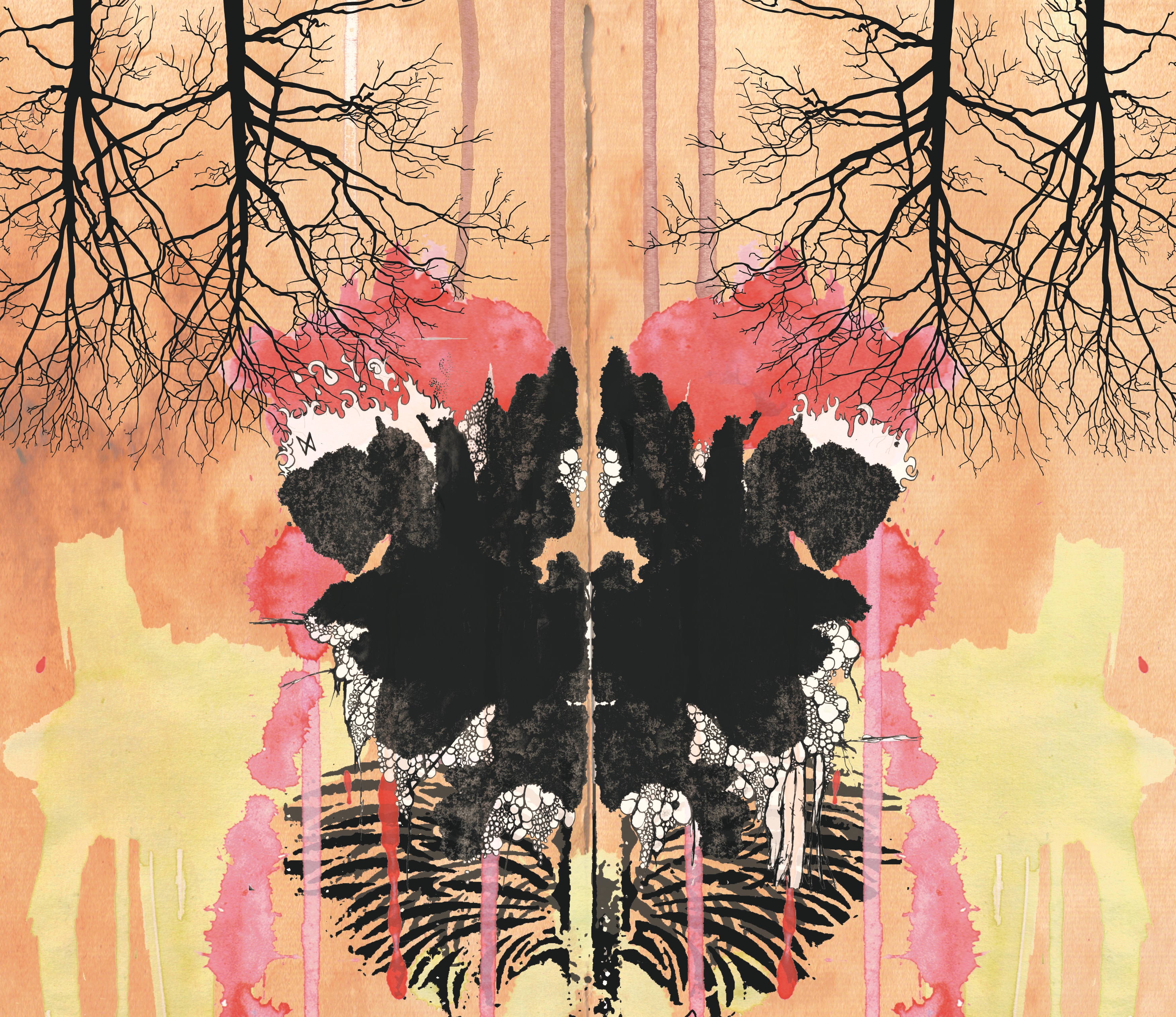